Do you know what a Macho, Jake, Wether, Barrow, or Buck have in common?  Well, they are all male animals that you may find on a farm.

This guide will walk you through many terms for groups of animals, what male and female animals of multiple species are called, and of course what all of the cute and cuddly babies are called.  Many of them you have probably never heard of.

I know a few caught me by surprise!  Mostly what groups of guineafowl, peafowl, and cats were called.

Livestock are animals kept by people for use or pleasure.

Intact or non-castrated refers to a male animal whose testicles remain intact, and they are able to breed. 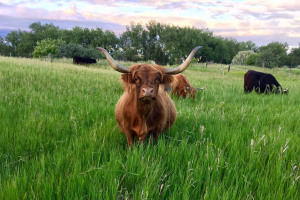 There are two main categories of cattle: Beef Cattle and Dairy Cattle 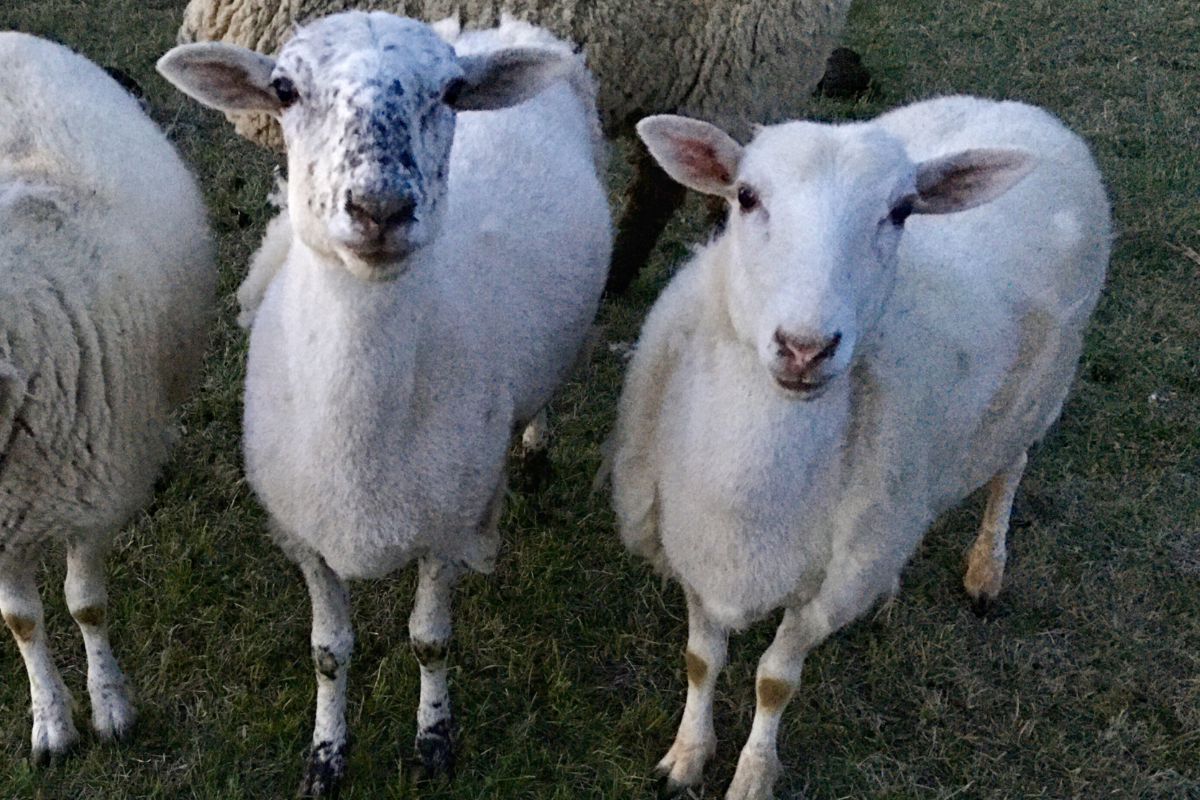 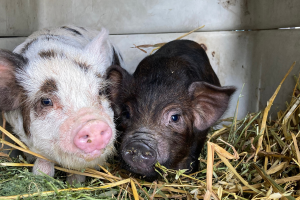 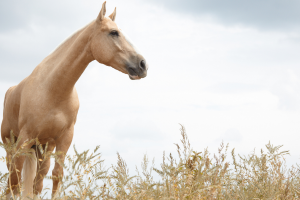 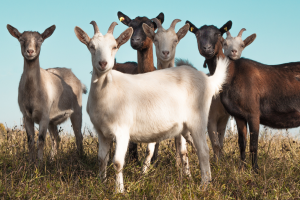 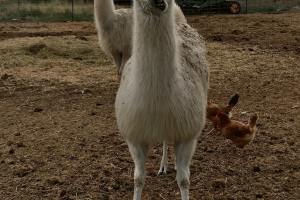 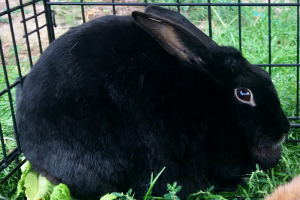 Poultry are domesticated bird that are kept for meat, eggs, or pleasure.  Let’s break them down by species. 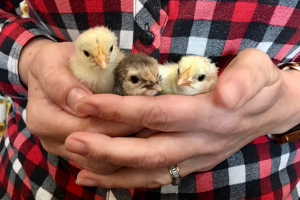 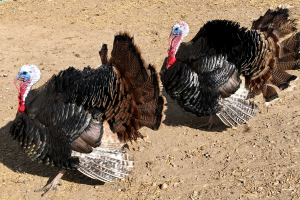 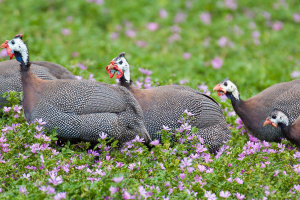 There are both wild waterfowl and waterfowl that you can purchase from hatcheries for your farm. 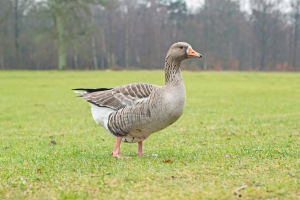 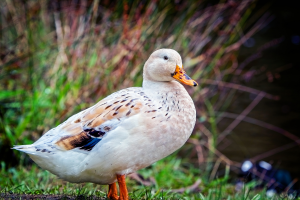 There are both wild game birds and game birds that you can purchase from hatcheries for your farm.

Be sure to check your states regulations on game birds before you order or bring them home from the store. 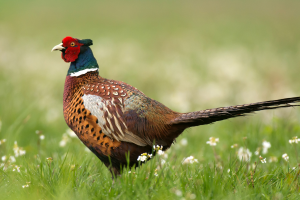 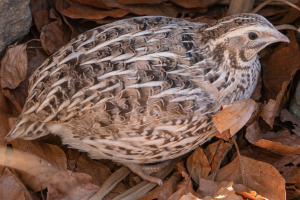 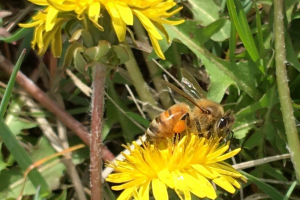 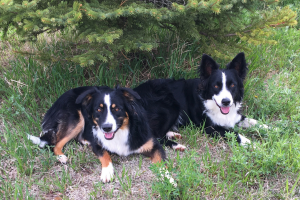 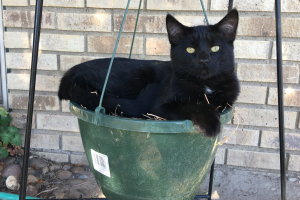 More posts you may enjoy

The Best From Scratch Cookbooks for Beginners

Pin ‘The Beginner’s Guide to Farm Animal Terms’ for later

So glad you are here! 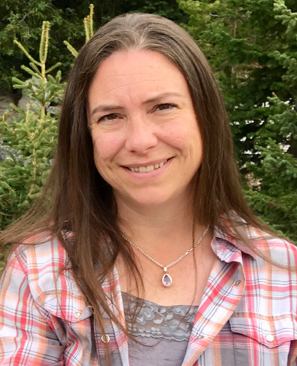 Hi!  I’m Niki, homeschooling mom of 2, auntie to many nieces and nephews, health enthusiast, crazy chicken lady and animal lover!  Follow along for healthy recipes, handmade items and tips from the homestead.  Read more about me here.